Impacted by hurricanes, hail, or other losses? Call our fast response claims team or Customer Service at 844-200-ATIC (2842), option 4 and let us know how we can help. 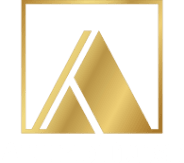 When you insure your property with Allied Trust Insurance Company, you’ll have the peace of mind that comes with knowing you’ve made the right choice. Here’s why:

When you have Allied Trust Insurance on your side,
you have peace of mind

Our coverages are not packaged in identical boxes. We offer customizable protection for a range of products: homeowners, dwelling fire, condo, flood, umbrella, and boat.

We understand the importance of being there for our policy holders when they experience a loss. Our dedicated claims team is here to help our customers 24 hours a day, seven days a week at 844-200-ATIC (2842), option 4.

Pay your bill, view your policy, sign up for e-document deliver, and download policy documents easily by signing up for the Insured Portal www.myalliedtrustins.com. We also have customer service professionals waiting to help you during normal business hours.

Pay your bill in full or installments. You have the option for automatic payments or make instant payments by phone or online.

At Allied Trust, we don’t let just anyone sell our insurance products. So you can be confident you’re working with the best when you work with an Allied Trust independent agent.

Allied Trust believes in forming strong partnerships with our agents, service providers and, most importantly, policyholders. By working together, we can provide the best service and security for our policyholders at the lowest cost possible. 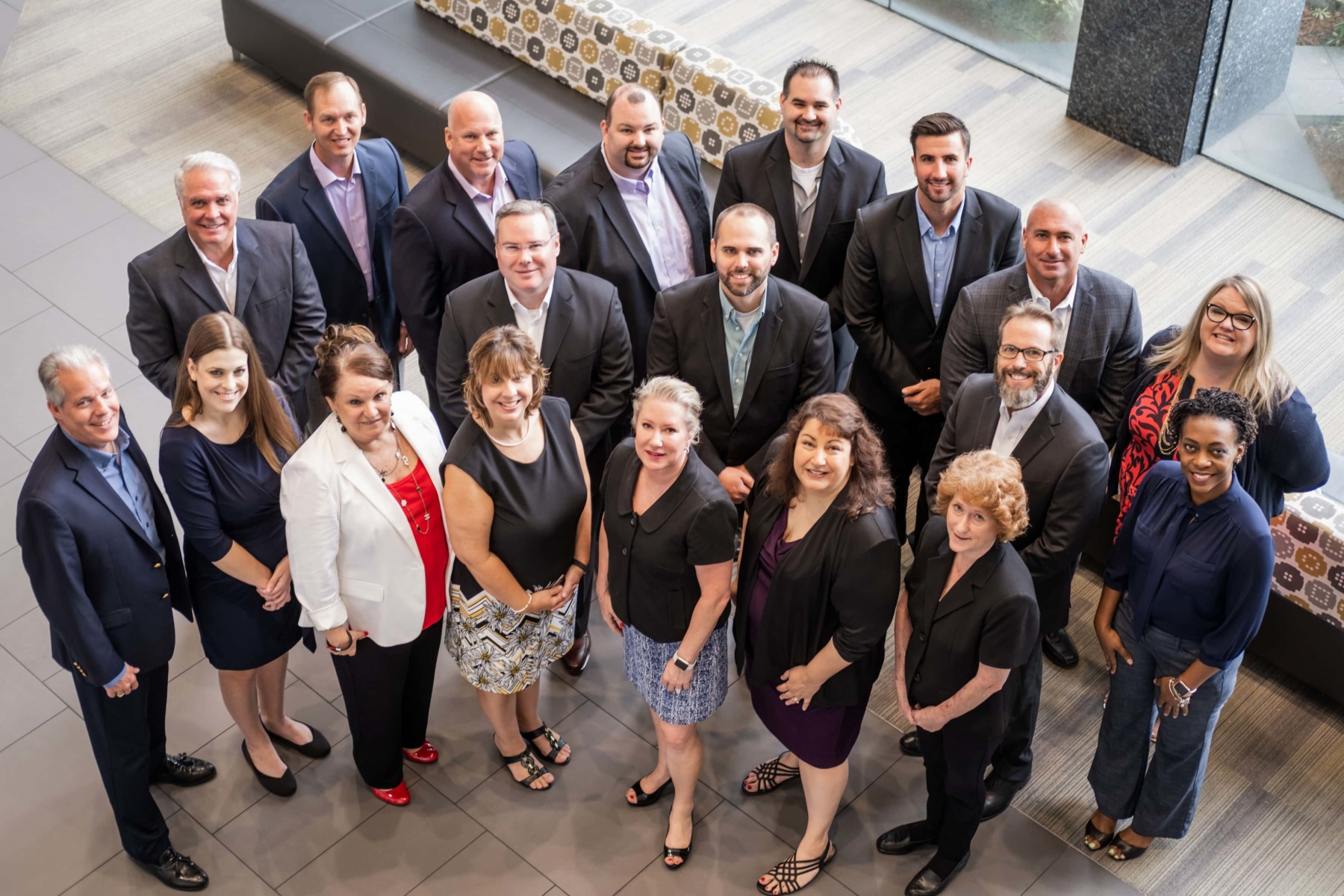 Prior to starting ATIC, Brian was Founder, President and CEO of Family Security Insurance Company, Inc. (“FSIC”), a multi-line, multi-state personal lines company. FSIC became the leading writer of Louisiana property insurance through the independent agent channel within eighteen months of entering the state, at a 15% fully developed loss ratio.

Prior to founding FSIC, Mr. Keefer was Executive Vice President, Chief Operating Officer and Chief Risk Officer of Bankers Insurance Group. Brian led a team that turned around Bankers P&C operations from record losses to four straight years of record profitability lowering the combined ratio from 128 to 89 while growing revenue 38%. This core team has served with Brian at both FSIC and Allied Trust today.

Prior to Bankers, Brian managed Louisiana for Progressive Auto returning them to profitability by lowering the combined ratio from 113 to 93 while growing revenue 50% from $125 to $190 million. Companies under Brian’s leadership were considered Carrier of Choice and won Most Improved Carrier and multiple Company of the Year awards by PIA and Big I Agent Associations.

Brian earned two Bachelor of Science degrees in Business Administration and Computer Science from the University of Kansas.

Steve Martindale
Chief Financial Officer
Steve is an insurance industry veteran with over 35 years of experience. His areas of responsibility include corporate accounting and finance, and regulatory compliance. Prior to joining Applicant, Steve developed significant expertise in risk management, finance, investments, financial reporting and analysis, governance, insurance operations, insurance regulation, and reinsurance through serving as CFO for Heritage Insurance and People’s Trust Insurance Company, Chief Regulatory Officer and Chief Financial Analyst for the Ohio Department of Insurance, Vice President Corporate Governance for ProCentury Corporation, Audit Manager for KPMG, Investment Accounting Manager for Nationwide and Accounting Manager for Motorists Mutual. He currently serves as an independent board director for Heritage Insurance Holdings, Inc. Steve is a licensed CPA and a member of the American Institute of CPAs and the Ohio Society of CPAs. He earned a bachelor’s degree in Accounting and Business Administration from Otterbein University in Westerville Ohio.

Ron has over 31 years of claims experience, encompassing both direct handling and management of personal and commercial lines property and casualty losses: including all Homeowners and Dwelling forms, Small Business, Flood, Business Stock losses, Boiler and Machinery, Auto Material Damage, and Motor Truck Cargo. Ron has claims handling and management experience as a Third-Party Administrator and Insurance Carrier.

After college, Ron began his career at Crawford and Company as a multi-line adjuster in Michigan, then as a Branch Claims Manager in Minnesota and Wisconsin.

Ron has held various other management roles that include Field Claims Manager with Farmers Insurance, Vendor/Direct Repair Manager with Tower Hill Insurance, and Property Division Manager with Bankers Insurance. During that time, he was responsible for building high-performance teams, leading a concierge program that included a catastrophe response roster and claims triage program and served as the Infinity Group Liaison with The Hartford and USAA.

Early in his career, Ron directly handled Personal and Commercial property large losses and subsequently managed both inside and outside claims adjusters and direct repair firms over multi-state territories. Management oversight included both daily claims handling groups and catastrophe response, which included setting up and managing inside teams, staff/independent field response, and vendor mobilization.

In addition to overseeing daily claims activities, Ron has been involved in direct management of many of the industry’s most impactful wind events including, Hurricanes Gustav, Ike, Mathew, Harvey, Irma, Laura, Delta, Zeta, and Super Storm Sandy.

Ron graduated from Purdue University in Lafayette, IN with a B.S. in Financial Planning.

Suzanne brings to Allied Trust a unique blend of leadership, creativity, and visionary skills shaped by over 28 years of industry experience.  She leads her team in building and delivering the underwriting and customer service strategy guidelines, policies, and procedures that align with the company’s profitability and growth goals.

Before Allied Trust, Suzanne spearheaded the internalization of Lighthouse’s underwriting and customer service, providing a higher level of service for agents and insureds. She was AVP of Operations & Compliance for Prepared Insurance Company and Operations and Direct Sales Manager for HomeWise Insurance Company.

She brings a deep mix of experience in operations, human resources, information technology, training and development, and compliance. Suzanne began her insurance career at USAA while attending St. Leo University, earning her B.A. in Business Management with a specialization in Marketing.  She is licensed as a General Lines Property & Casualty agent and holds several non-residential licenses.

Tony holds an undergraduate degree from Miami University, received his Master of Business Administration from Otterbein University, and is a Chartered Property Casualty Underwriter.

Allied Trust Insurance Company (ATI) has initial capital and surplus five times that the Texas Department requires of Insurance. Being an admitted and domiciled Texas carrier, ATI has $300,000 per risk coverage provided by the North and South Guaranty Associations, with $350,000 covered by the Texas and $500,000 covered by the Louisiana Guaranty Associations. That safety net is not expected to be needed as Allied Trust carries an “A” financial rating by Demotech. We take our financial stability very seriously to ensure that ATI can meet its financial obligations to pay our claims. Reinsurance is a critical component of Allied Trust’s financial stability. Our reinsurance program strategically spreads exposure among approximately fifty highly-rated, highly-capitalized reinsurers around the globe in the Bermuda, London, Europe, Asian and domestic markets that are rated “A-“ or better by A.M. Best. Allied Trust has purchased reinsurance well beyond accepted minimum standards in order to mitigate against both severe and frequent losses to protect ATIC’s capital and surplus. Catastrophe reinsurance safeguards the Company from incurring massive losses sustained from catastrophic events such as hurricanes, tornados, hail and other severe convective storms. ATI carries coverage sufficient to sustain multiple storms of at least 110+ year magnitude. Retention is kept very low so that ATI has low exposure for an individual storm and carries protection for multiple events. Finally, the Company also carries excess of loss coverage to cover any single loss over $400,000. This diversified, conservative approach ensures policyholders are always well protected. 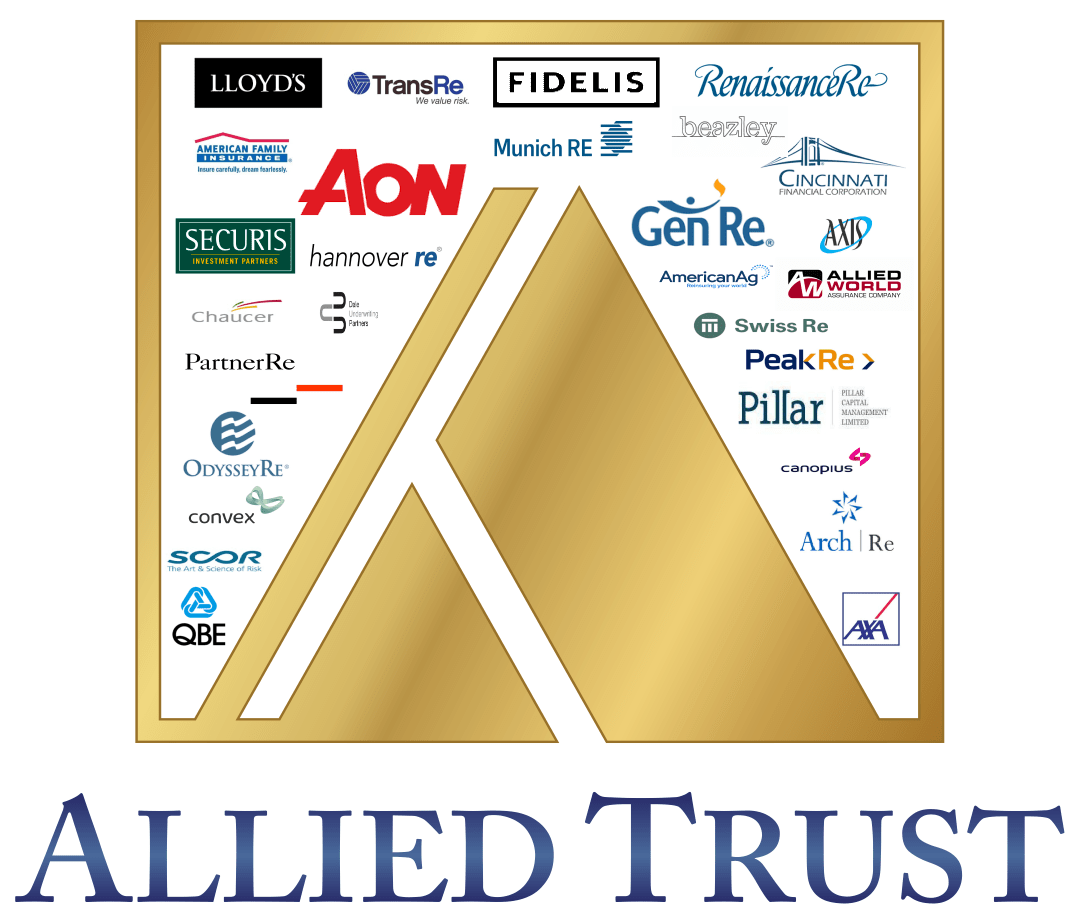 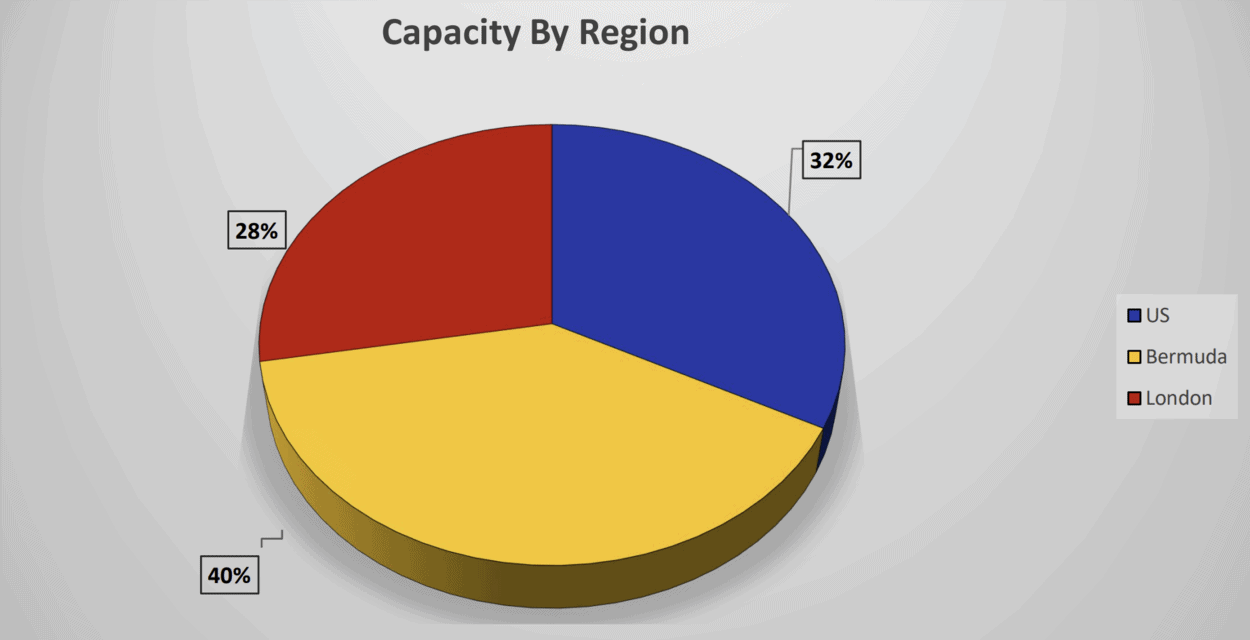 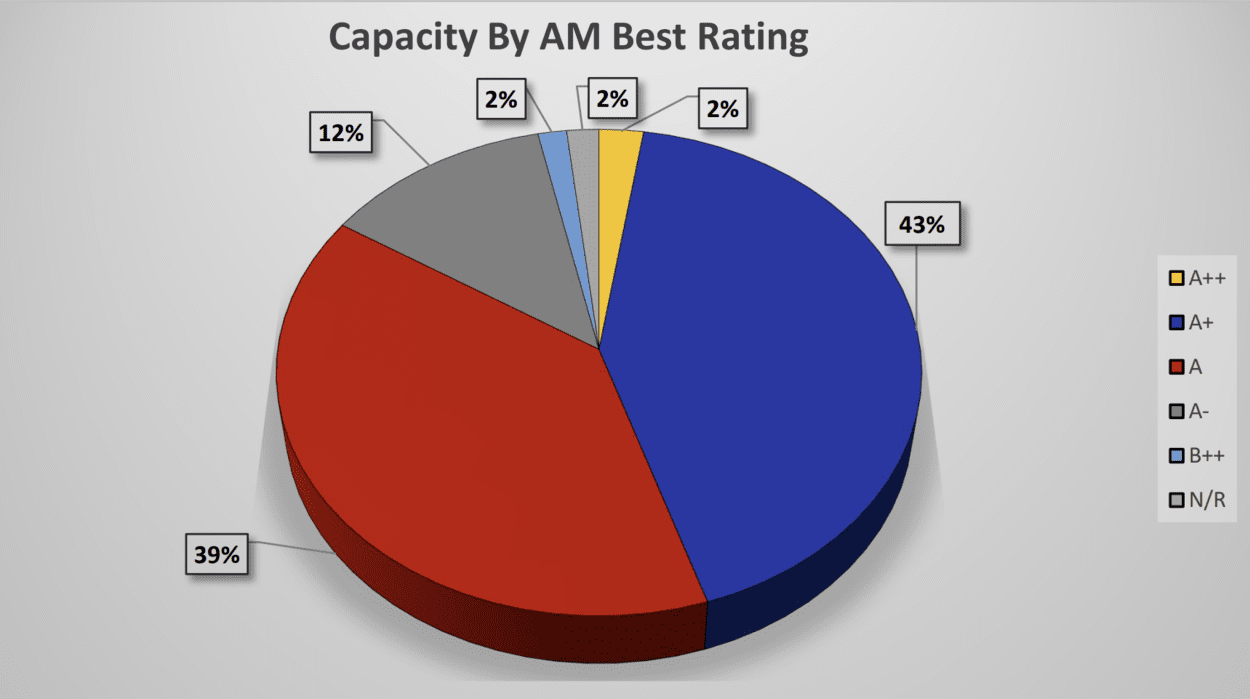 Insurance products are issued and underwritten by Allied Trust Insurance Company. Issuance of coverage is subject to underwriting review and approval. Products may not be available in all states.